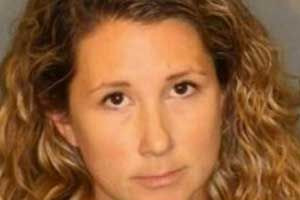 A teacher at a Southern California high school faces criminal charges after a former student went to police and claimed she had an inappropriate sexual relationship with her for four years.

Teacher Rebecca Eileen Diebolt, 35, was arrested Wednesday in the parking lot of a shopping center after the victim contacted Pacentia Police on June 4, according to the Orange County Register.

The alleged abuse began when the victim was 15 years old, and continued after she graduated and began attending college, according to CBS Los Angeles. Diebolt was the girl's language arts teacher and water polo coach at Valencia High School in Placentia when it all began.

The victim told police that the assaults happened between 2004 and 2008, in locations such as Diebolt's home and in classrooms at the school after class.

Staff at the school told NBC Los Angeles that Diebolt is married and has a family and that they were shocked by the allegations.

Diebolt faces charges of oral copulation and sexual penetration with a person under 18. She is being held in Orange County Jail on $100,000 bond.

Police are asking any other potential victims to come forward. 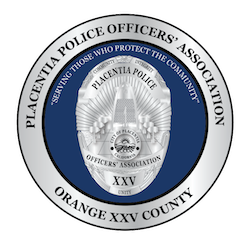